Ms. Sammy: Loyal to the End

le mai 02, 2019
My cat, Ms. Sammy, came to me as a rescue. Her former owner passed away in my apartment complex and the management at the time knew I wanted a cat really badly. The problem was, I couldn't afford the deposit and she wasn't declawed. I refuse to do that to cats anymore.

My fiancé had died the day after Thanksgiving three years ago, and he was going to get me a cat for my birthday but never had a chance. From what I was told, Sammy was found six years ago as a kitten, living in raining weather. A kind soul took her in and spoiled her rotten, but spoke maybe five words of English.
The coroner and the manager of my complex knocked on my door with this cat... I took her sight unseen. I didn't know if she was a female or male, I just knew she was sleeping on her owner that had passed until they took his body. After many treats, Sammy became my cat, but it took three years to get her comfortable.
Debra Love 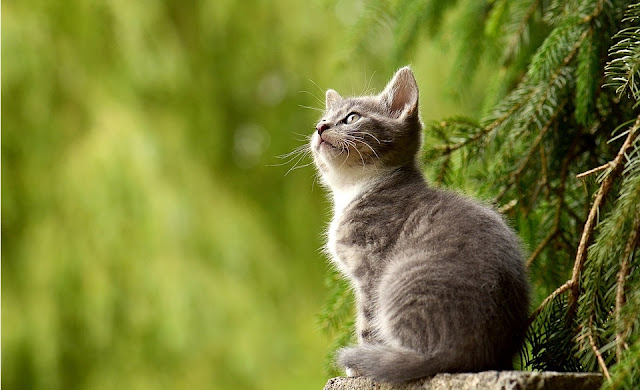