Belle and Cinder: My Children 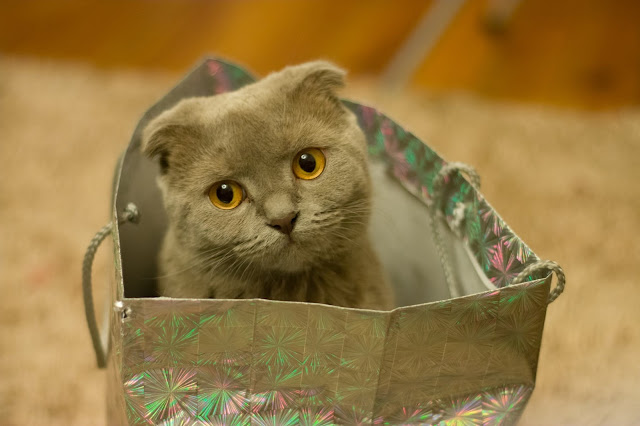 I adopted Belle (the grey and white one) and Cinderella (Cinder) a year ago when they were 18 weeks old. They are sisters. They've become part of my family and I treat them like they are my children.


The first two weeks that they were home with us, Belle had an ear infection and Cinder had yeast in her ears. We took them to the vet and treated them. Then, two months later, Belle started coughing. I thought she had a hairball, but she never coughed up anything or passed out anything in her feces.
I got worried that she might have asthma or an allergy problem, so I took her to the vet. Luckily I made a video of her when she coughed and showed it to the vet who agreed that she might have an allergy and gave her a steroid shot. Too bad it didn't last long. I had to take her back within a month. This time she had an x-ray and blood test done which confirmed that she had an allergy, not asthma.
The vet suggested treatment with an inhaler instead of steroids, since steroids can cause more problems with long term usage. Since then, she has been using an inhaler. Luckily, she's such a good baby and takes it very well.
Ten months later, Cinder started coughing too, so now she's also using the inhaler. When I took them for their annual checkup and vaccination, the vet said they're slightly bigger than their normal weight and suggested I put them on a diet.

This is really hard on me. It makes me sad that I can't give them food as usual. I normally gave them 3/4 cup per cat per day, and now I can only give them a 1/2 cup per cat per day. Belle weighs 12.1 lbs. and Cinder weighs 12.9 lbs. The vet wants them to go down to about 11 lbs.
They have been on diet for a month and I hope they will lose weight this way. I really don't want to put them on a special diet. My babies are very picky about food, especially Belle. I know I spoil them badly.
Sithiraporn Prommar
Cats